Convexity can be a confusing topic and I’m by no means a fixed income, let alone a convexity expert. In a nutshell, convexity is a property that results in an investment (i.e., a US government bond) having higher returns during favorable conditions (i.e., declining interest rates) than it has losses during unfavorable conditions (i.e., rising interest rates). In other words, convexity produces non-linear returns.  What’s not to like about generating better returns during an upmarket and generating lower losses during a down market? It’s the best of both worlds.

As we discussed in our post last week, long-term US government bonds exhibited strong convexity during the COVID-induced stock market rout earlier this year. However, something interesting occurred in the midst of the rally in long-term bonds. As bond prices accelerated to the upside while the stock market was falling, the increase in bonds halted suddenly in the middle of the decline in stocks in early March as asset class correlations effectively went to 100%. 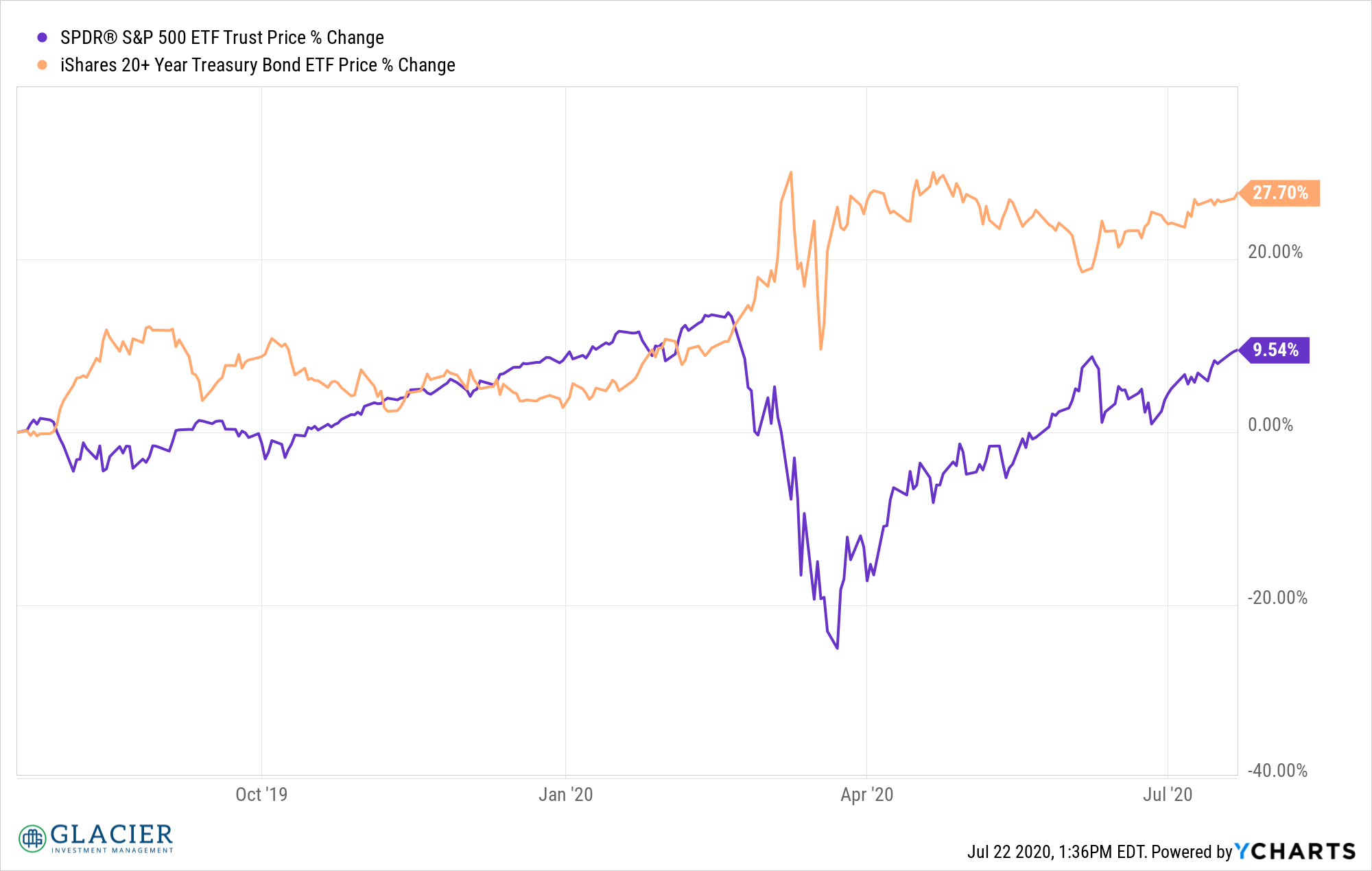 It’s not uncommon in a fast crash like we experienced in March for all asset classes to go down at once. It’s very difficult to hedge that kind of move unless you’re short stocks or other declining assets, or you’re in cash. However, shorter duration bonds held up pretty well. 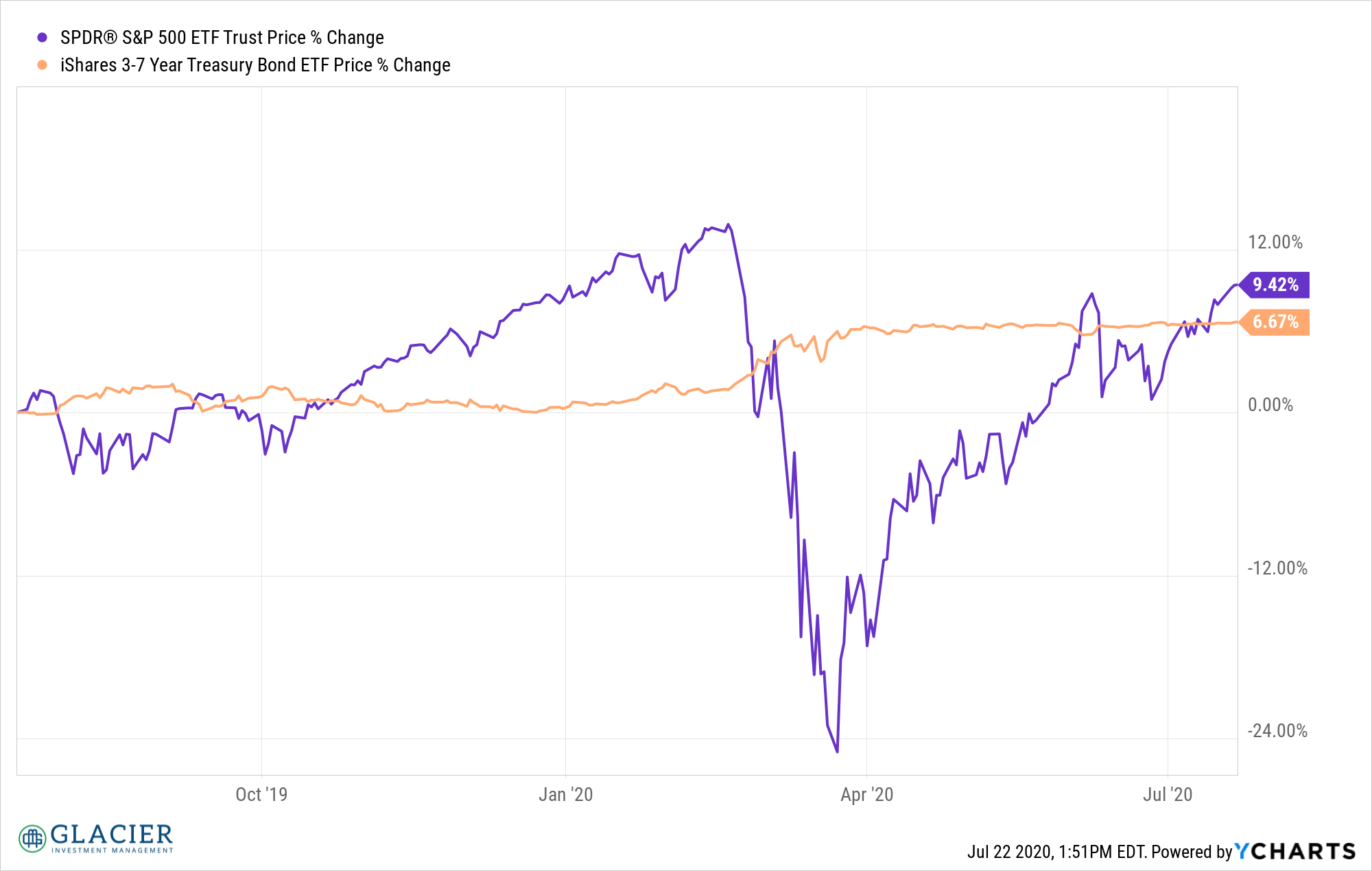 Granted you wouldn’t have experienced the same price appreciation on the initial move up and on the move up after the drop but you would have had a much more stable offset to the drop in the equity portion of your portfolio.

Convexity is a great thing to have in your portfolio and in life in general. The long bond has provided great convexity for many years now. I’m wondering if the benefits may not be as great going forward. Are we going to be subject to more crash scenarios this decade, similar to what we experienced earlier this year? Are continued central bank and federal government capital injections going to raise red flags? Are inflation expectations going to pick up, making longer duration assets less attractive? Recent market action suggests at least some participants are preparing for such a scenario. Reducing exposure to longer duration assets may make a lot more sense now than it has in many years.